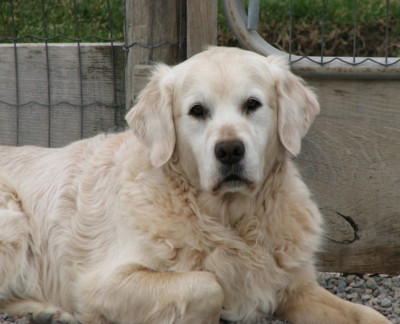 Tanner was a gentle boy, but also like a Tank, no matter what life hit him with, he would never go down! Even when he ran head first into the tree, he just shook it off and continued on his merry way.
But, eventually Tanner’s epilepsy caught up with him and he was unable to fight any longer. The ‘gentle giant’ left us peacefully in his favourite human’s arms – his dad’s.

Click back on your browser to see more of our Dogs